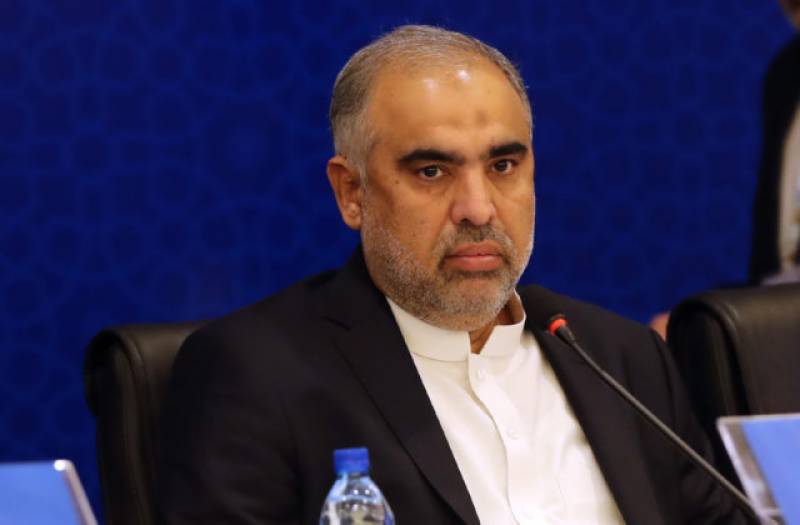 ISLAMABAD: Speaker National Assembly Asad Qaiser was chosen as president of the 34 Member Asia-Pacific Group of Inter Parliamentary Union at Doha on Tuesday.

This is for the first time in the history of Pakistan that the country has been chosen to lead this important group for a one-year term that also includes China, Iran, India and Japan besides Canada, New Zealand and Australia.

In another major development, Pakistan’s Sher Ali Arbab was elected to the Standing Committee on Peace and International Security, Shazia Marri was chosen to sit on the High Level Advisory Group of the IPU on Countering Terrorism and Violent Extremism as well as on the Standing Committee on Sustainable Development, Finance and Trade, while Senator Shahzaib Durrani was elected to the Bureau of the Young Parliamentarians Forum.