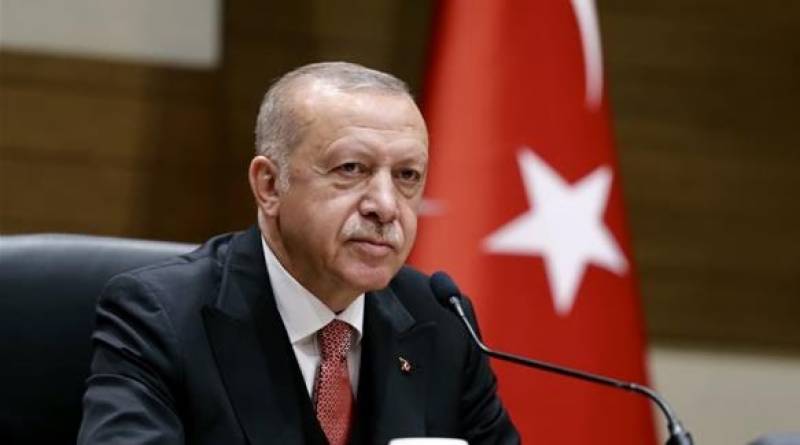 The Supreme Electoral Council (YSK) "rejected our call for all votes to be recounted in Istanbul," the AKP's Ali Ihsan Yavuz said on Twitter. "It is incomprehensible for a decision like this to be made when the irregularities are clear to see."

He said the AKP would make an "extraordinary challenge" to the electoral council, indicating the party would not accept defeat in Istanbul.

Erdogan on Monday questioned the results, claiming there had been "theft" at the ballot box and "organised crimes" were carried out in Istanbul, the country's economic hub.

A separate recount of just voided ballots in Istanbul is almost complete.

The AKP already lost the capital Ankara, and defeat in Istanbul, the country's largest city, would be another blow to Erdogan's party after a decade and a half in power.

Electoral officials later said Imamoglu was ahead but the gap has narrowed to around 15,000 votes.

Recep Ozel, the AKP's representative on the YSK board, told reporters in Ankara early Tuesday that the electoral council accepted the party's challenge of "irregularities" in ballot boxes.

But there would only be a partial recount of 51 ballot boxes in 21 Istanbul districts.

The AKP had called for a full recount in most of the 39 districts of Istanbul, but the council rejected that.

A decision for one Istanbul district, Buyukcekmece, had been delayed because of an investigation into fraud claims.

Ozel also said the difference between Imamoglu and Yildirim was now just 14,604 ballots, while the latest figures from the CHP suggested the difference was around 15,000.

Electoral authorities last week said Imamoglu was ahead by 28,000 votes before the recount of void ballots begun.

A CHP official said the YSK's decision would "not affect" the result for Imamoglu. - APP/AFP