Three US Military soldiers killed in Afghanistan in an ambush by Taliban
9 Apr, 2019 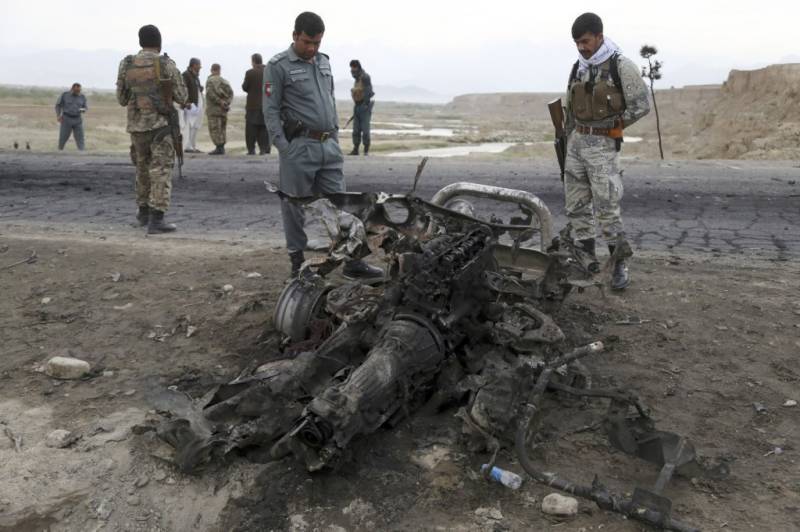 KABUL (ABC News): Three U.S. Marines were killed by an improvised explosive device in Afghanistan on Monday, according to the U.S. military.

Three other Americans service members and an Afghan contractor were also wounded in the attack, which occurred near Bagram Air Base. The wounded were evacuated and receiving medical care.

Early reports on Monday from U.S. Forces Afghanistan incorrectly identified the contractor as an American who had also been killed, but an updated statement on Tuesday corrected that the contractor was actually an Afghan civilian who was alive and “treated along with other injured civilians.”

“We feel and mourn the loss of these Americans with their families and loved ones. They volunteered to protect their country. We will continue our mission,” said Gen. Scott Miller, Commanding General of Resolute Support and U.S. Forces Afghanistan.