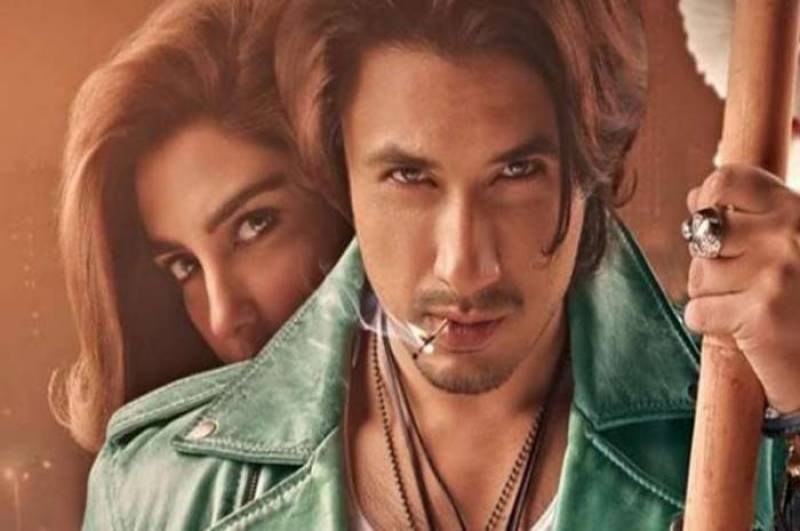 Zafar told media personnel that after receiving mammoth love and accolades, he and entire staff of the movie feel deeply motivated and excited to work on the sequel.

The film starred Ali Zafar and Maya Ali in the lead roles.