Shahid Afridi reveals the turning point of his life
9 Apr, 2019 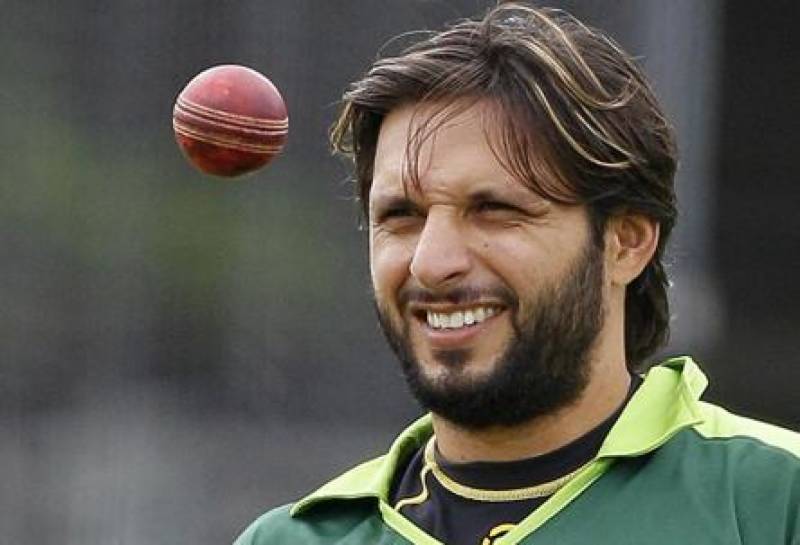 ISLAMABAD - Boom Boom Shahid Afridi has shared his motivation behind joining the team.

Shahid Afridi in a video message on twitter revealed that his father was totally against his joining the sport and was scolded by his father whenever he showed his bent towards playing.

The star cricketer shared with fans the point in life when he realized that this is the career he wants to persuit.

‘When I started cricket it was quite hard for me as my father was totally against my playing, even got a few beatings on the matter but the first time when I performed in U-16 and took 5 wickets I hoped that my father would read the newspaper as my performance was reported and appreciated in the daily.’

‘Soon as my father saw my picture and read the news, the happiness that I saw on his face was the turning point in my life when I realized that my father will now support my decision,’ he added.