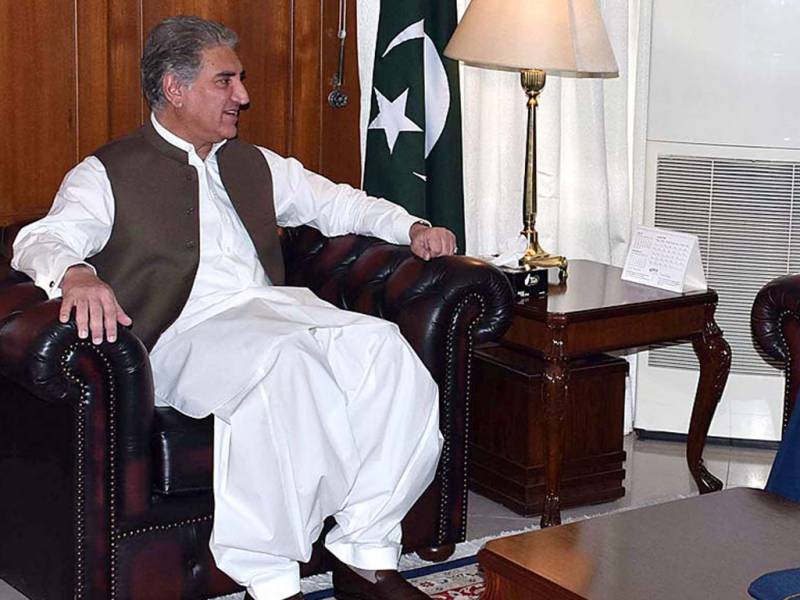 ISLAMABAD: Foreign Minister Shah Mahmood Qureshi phoned his Iranian counterpart Javad Zarif to convey the grief of the government and the people of Pakistan over the loss of valuable lives and property in the unprecedented flash floods in the brotherly country.

He expressed heartfelt condolences and prayed for the Maghfirah (eternal peace) of over 70 people, who had lost their lives due to the natural disaster, a Foreign Office press release said.

Foreign Minister Qureshi reassured Zarif that Pakistan stood by its Iranian brothers and sisters in the difficult hour and would provide support required by Iran to address the humanitarian crisis.

The relief assistance aimed at meeting some of the urgent needs of the flood-affected population in Iran, he added.

Javad Zarif thanked the foreign minister, saying Pakistan and Iran were bonded in close historic linkages and that the people of both countries had always stood by each other at difficult moments, feeling and sharing the mutual pains.