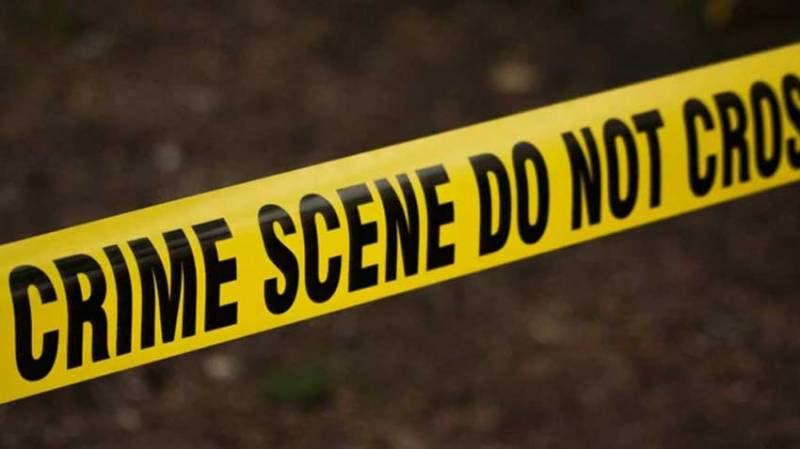 In Mohmand district, a member of polio monitoring team was killed on Monday morning.

According to district administration, polio monitors were in field for duty when a resident killed Wajid Ali after refusing to administer polio drops to his children.

Meanwhile, Prime Minister’s Focal Person on Polio Eradication Babar Bin Ata said the martyred polio worker laid down his life in the line of duty and assured provision of justice to family of the slain polio worker.