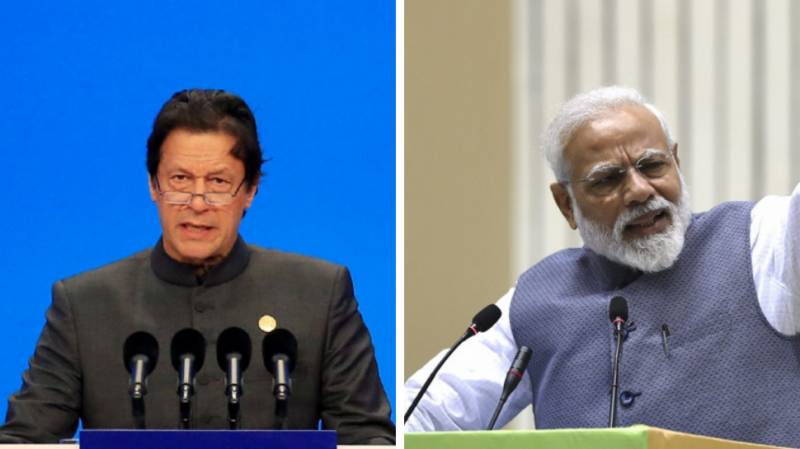 He said he thinks there may be a better chance of peace talks with India if Prime Minister Narendra Modi's Bharatiya Janata Party (BJP) wins the Lok Sabha 2019 election due to begin on Thursday.

Khan said that if the next Indian government were led by the opposition Congress party, it might be too scared to seek a settlement with Pakistan over Kashmir, fearing a backlash from the right.

"Perhaps if the BJP - a right-wing party - wins, some kind of settlement in Kashmir could be reached," Khan told a small group of foreign journalists in an interview.

He said PM Modi, like Israeli Prime Minister Benjamin Netanyahu, was electioneering based on "fear and nationalist feeling".