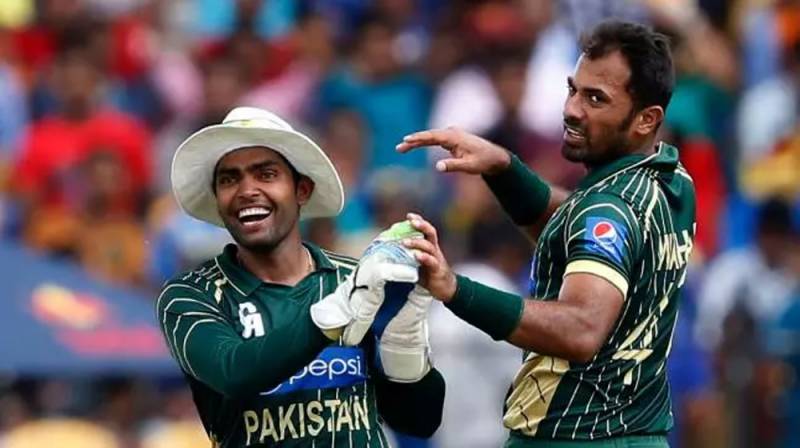 After the induction of these four names, 27 players will appear in PCB’s fitness test at the National Cricket Academy in Lahore on April 15 and 16.

Pakistan cricket team will depart for England on April 23 where they will play a one-off T20 followed by a five-match ODI series ahead of World Cup 2019.