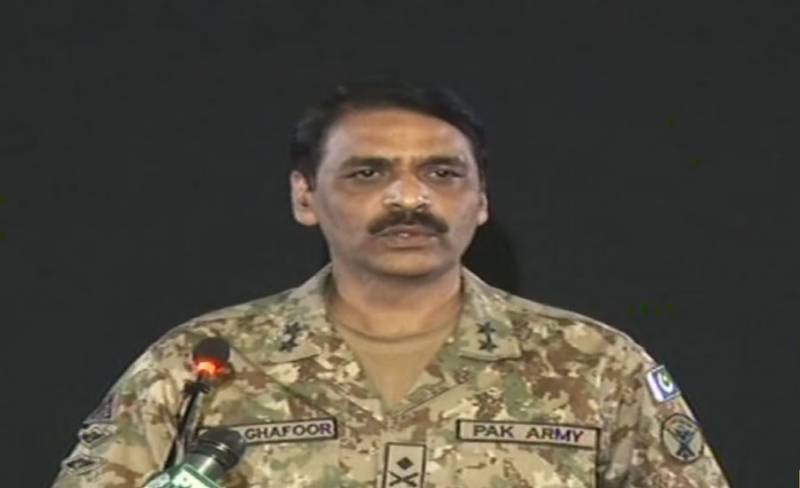 In a tweet message Director General ISPR Maj General Asif Ghafoor said that Pakistan Air Force, shot down two Indian Air Force (IAF) jets and the wreckage was seen on ground by all.

He said repetitions of a lie don’t make truth and India should not overlook Pakistan’s silence for not drum beating losses on Indian side.