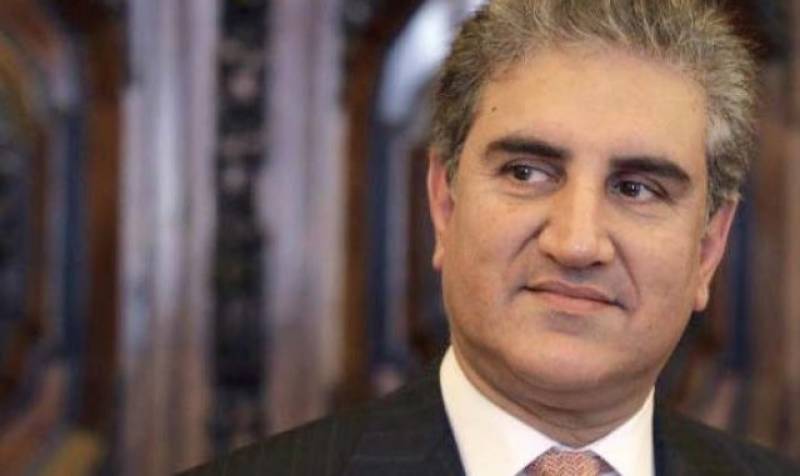 ISLAMABAD - Foreign Minister Shah Mahmood Qureshi will be visiting Japan later this month on the invitation of Foreign Minister of Japan Taro Kono to further strengthen the bilateral relationship between the two friendly countries .

This was informed by Ambassador of Japan to Pakistan Kuninori Matsuda when he called on Foreign Minister Mehmood Qureshi Tuesday at foreign office, said a statement issued here.

The Japanese Ambassador apprised Foreign Minister about the visit which will take place from 22-23 April.

Both sides discussed a wide range of issues and expressed satisfaction at the positive growth in relations between Pakistan and Japan.

The Japanese Ambassador assured his government’s full support to enhance bilateral relations with Pakistan and said that the Japanese side looks forward to receiving the Foreign Minister in Tokyo.

It was hoped that Foreign Minister’s visit to Japan will further enhance the already existing friendly relations between the two countries.

It would provide an opportunity to both sides to discuss prospects of cooperation in all the areas of mutual benefit, including political, economic, education and training of Pakistani workers under the Memorandum of Cooperation on Technical Intern Training Programme (TITP), as well as issues of regional and global importance.

Japan is a key Economic Partner of Pakistan and has made important contributions in supporting Pakistan’s development efforts over the years.