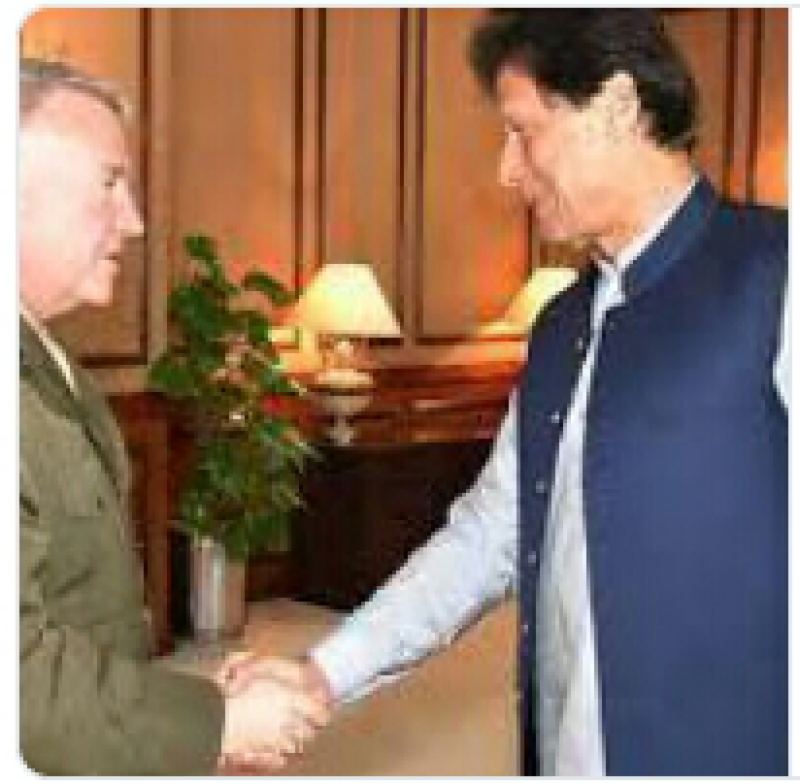 ISLAMABAD: Prime Minister Imran Khan on Monday said the policy to seek direct engagement with Afghan stakeholders, including Taliban, to find a negotiated solution had the greatest prospects to end the prolonged conflict in Afghanistan.

He shared his long standing commitment to peace and stability in Afghanistan through political settlement with US CENTCOM Commander General Kenneth McKenzie Jr, who called on him.

General McKenzie is on his first trip to Pakistan after assuming responsibilities last month. Underscoring the need for an intra-Afghan dialogue, the prime minister stated that the Afghan stakeholders should sit together to discuss the contours of their future polity after the withdrawal of foreign troops. He reiterated Pakistan’s desire to have good neighbourly relations with Afghanistan.

Welcoming General McKenzie to Islamabad, the prime minister apprised him of his government’s commitment to implement the National Action Plan, which had the backing of all political parties in the country. Sharing the priorities of his government, including human development and vigorous economic reforms, he reiterated Pakistan’s vision for normalization of relations with all its neighbours including India.