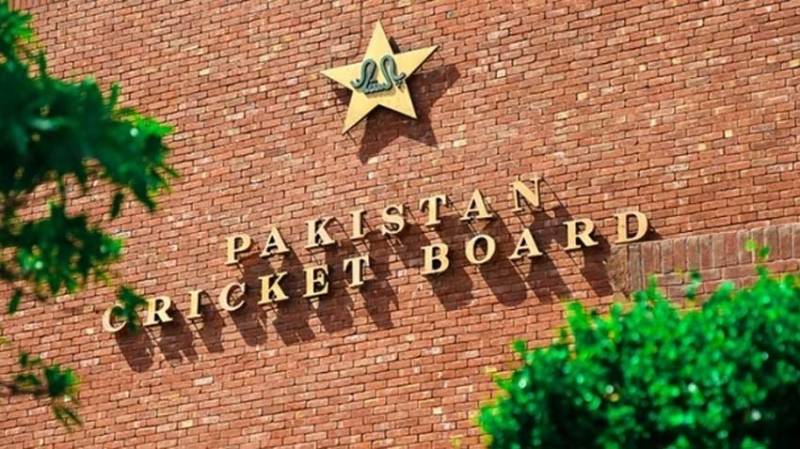 The appointment has been made in light of the PCB’s vision and strategy to invest further into women’s cricket and to help the women batters improve on their overall performance and become one of top performing sides in the world.

Iqbal Imam, as a left-handed top-order batsman, played first-class cricket for 15 years in which he scored 6,249 runs in 147 matches. He hit nine centuries and 32 half-centuries, and ended his career in 2005 at a healthy average of just over 30.