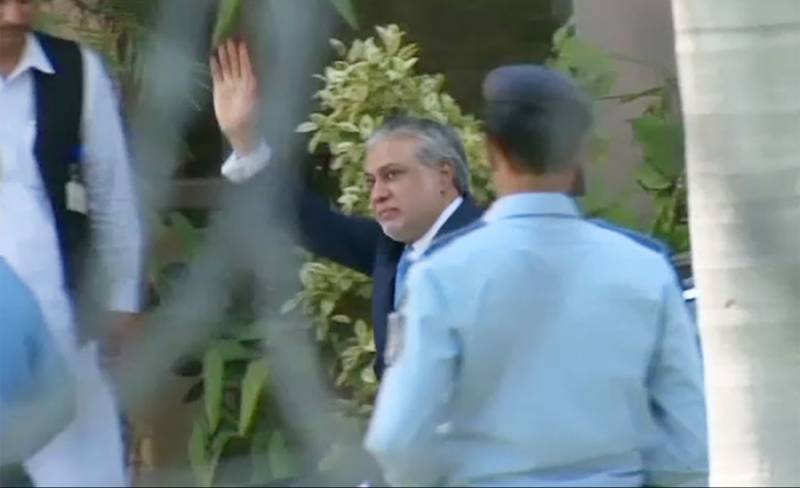 According to the reports, the Interpol declared the documents provided to issue Dar’s red warrant were incomplete. However, the Interior Ministry while informing the NAB about Interpol’s reply and directed the anti-graft watchdog to provide additional documents so that the red warrants of the former finance minister could be issued.

It is pertinent here to mention that last year in another major jolt to former finance minister, Interior Ministry approved issuance of red warrant against Ishaq Dar, to expedite extradition process of the senior PML-N leader.

The red warrant is an international notice sent to the International Criminal Police Organization (Interpol) seeking the arrest and extradition of an individual.