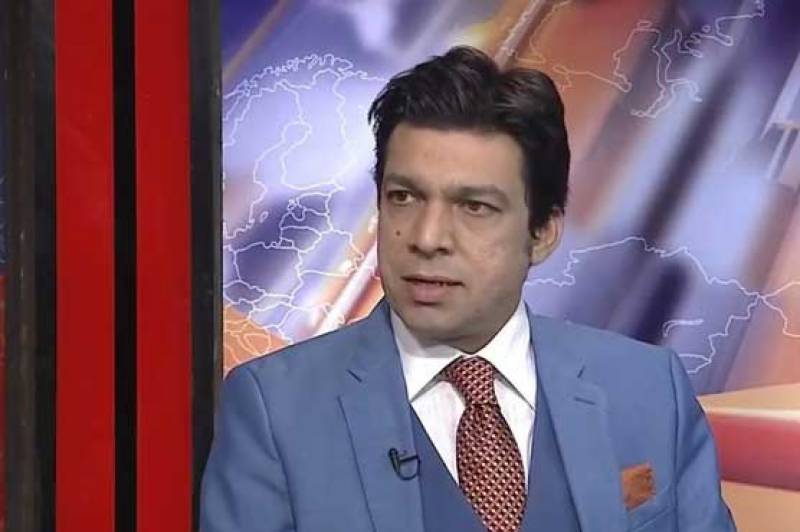 Federal Minister for Water Resources, Faisal Vawda has said the government is striving to open a number of job opportunities for unemployed youth.

Talking to a private news channel, he said the government is well aware of the problems of masses and measures are being adopted to redress them.

He said the government will fulfill its responsibilities regarding poverty alleviation.

Criticizing the weak policies of the previous governments, the minister said they have damaged country's institutions and economy.