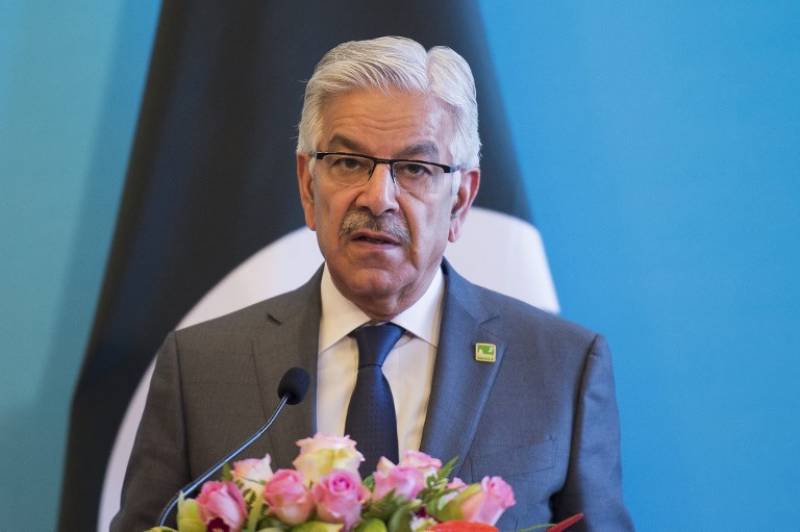 The former defence minister refused to speak to media upon arrival to NAB Headquarters.

In August 2018, an inquiry was initiated against the PML-N leader for allegedly making suspicious transactions and having assets beyond his known sources of income.

PML-N leaders such as Shahid Khaqan Abbasi, Hamza Shahbaz, Shehbaz Sharif, Khawaja Saad Rafique and his brother Khawaja Salman Rafique among others are already being investigated by NAB in different cases.