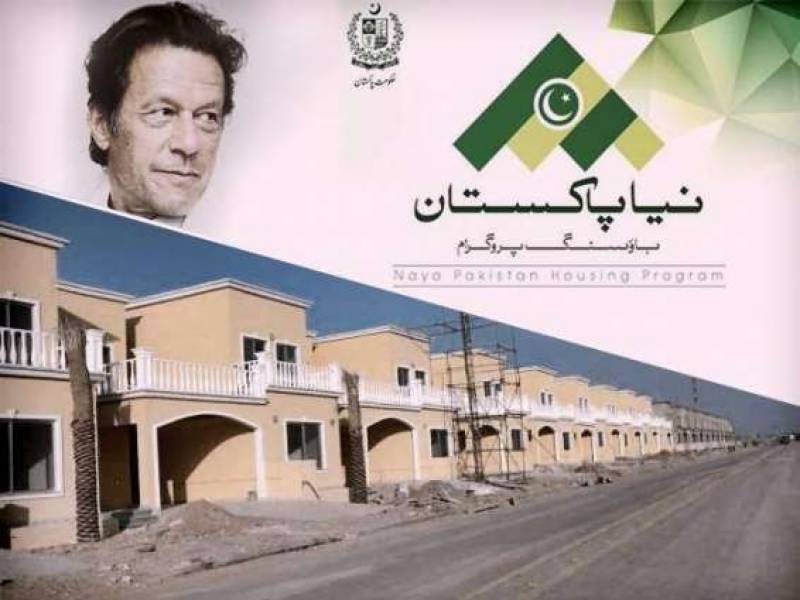 ISLAMABAD - As many as 19,000 flats would be constructed in the federal capital during first phase of Naya Pakistan Housing Program (NPHP) and for the purpose four sites have been identified.

The draft legislation for establishment of Naya Pakistan Housing Authority, foreclosure laws and housing specific loans recovery procedures have been forwarded to the Cabinet Committee for consideration, the official source of Ministry of Housing and Works said on Tuesday. All codal formalities for establishment of the authority would be completed during this week, he added.

Regarding the sites identified for flats in Islamabad, he said private land in suburb as well as other areas of the capital were considered for the purpose. However, the formal announcement would be made before April 17 as Prime Minister Imran Khan was expected to inaugurate the project in Capital, the source maintained.

He said another important project involving construction of 30,000 apartments on Capital Development Authority (CDA) land near Chaklala was also being considered.

Regarding the execution of this program in the other cities, source said 110,000 flats would be constructed in Quetta and 3000 in Azad Jammu and Kashmir.

A total of 655 kanals of land has been acquired for this project in Faisalabad whereas 9,500 flats would be constructed. It is to mention that Minister for Housing and Works Tariq Bashir Cheema also informed the National Assembly Standing Committee on the other day about expected launch of NPHP in Islamabad on April 17 and in Quetta after April 20.

Regarding housing projects of Federal Government Employees Housing Foundation (FGEHF) in Bhara Kahu and Thallian, source said these two projects were underway through joint ventures with private partners. He said FGEHF Executive Committee in its last meeting had approved an agreement to start development work in Green Enclave-1 (Bara Kahu Housing Scheme), as access to the project site had been mutated in the name of the FGEHF.

About Green Enclave-II, he said joint venture partner had been asked through a notice to start transfer of land in the name of the FGEHF within a period of one month to start development.