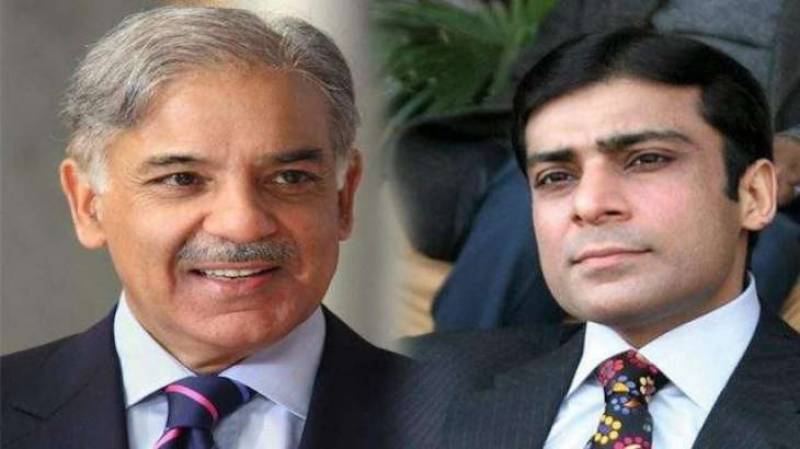 LAHORE: An accountability court has indicted Opposition Leader in the National Assembly Shehbaz Sharif and his son Hamza Shehbaz in the Ramzan Sugar Mills reference, on Tuesday.

According to details, both the father-son duo denied the charges and opted to contest them. During the hearing Judge Najamul Hassan read out charges against them.

The judge allowed Shehbaz and Hamza to leave the court after framing charges against them.

Over the course of the hearing, Shehbaz tried to say something in his defence but the judge stopped him. “I saved hundreds of billions of rupees of the government over 10 years,” the PML-N president said, questioning how could he have used the national kitty for the construction of a drain.

The judge assured him that he will be given a fair hearing. “These are just allegations against you, which are yet to be proved,” he added.

Strict security arrangements were made with a good number of security personnel deployed at the court to avoid any untoward incident.