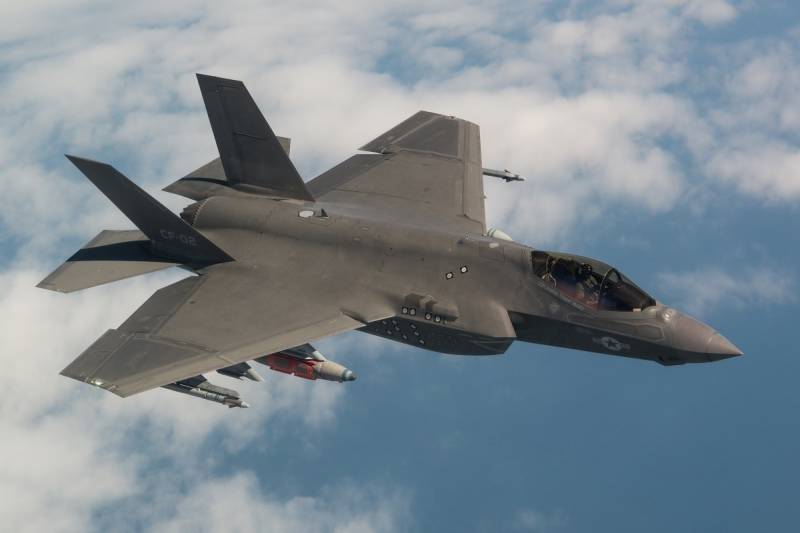 TOKYO: A Japanese F-35 stealth fighter jet with one pilot on board disappeared from radar while on a training mission over the Pacific on Tuesday night, the defence ministry said.

The fighter jet went missing at around 7:30 pm (1030 GMT) as it was flying some 135 kilometres (84 miles) east of Misawa, northeastern Japan, a ministry spokeswoman said.

It was not immediately clear if it had it crashed, the spokeswoman said, adding: “We are still trying to search for the aircraft.”

The fate of the pilot was not immediately clear.

The plane lost contact about 30 minutes after taking off from Misawa Air Base, public broadcaster NHK said.