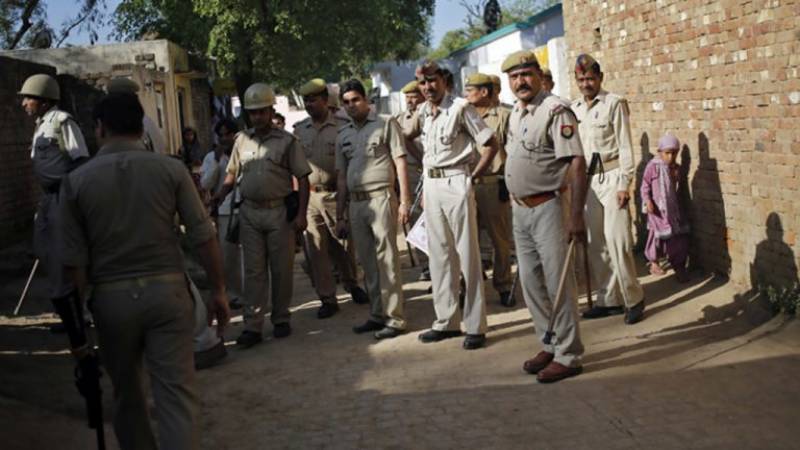 “At the moment we are ascertaining the number of dead,” Girdhari Nayak, a senior officer from Chhattisgarh state, where the attack occurred, told AFP.

Nayak said the rebels, who have been waging an armed insurgency against the state for decades, detonated a roadside bomb before firing on the convoy of Bharatiya Janata Party (BJP) officials.

The rebels often call for a boycott of elections as part of their campaign against the Indian state.

“It was a massive blast … The vehicle was blown apart,” he said.

“Immediately after the blast, the Maoists opened indiscriminate firing. One bullet hit the local lawmaker. Firing is underway. Bodies are mutilated.”

The Maoists are believed to be present in at least 20 other Indian states, but most active in Chhattisgarh, Odisha, Bihar, Jharkhand and Maharashtra.

Their insurgency has left tens of thousands dead.

The Maoists struck in the last national election in 2014, killing seven police in a landmine attack.

The year before, in regional polls, 25 Congress party politicians were murdered in an ambush on their convoy by Maoist rebels in Chhattisgarh. - APP/AFP