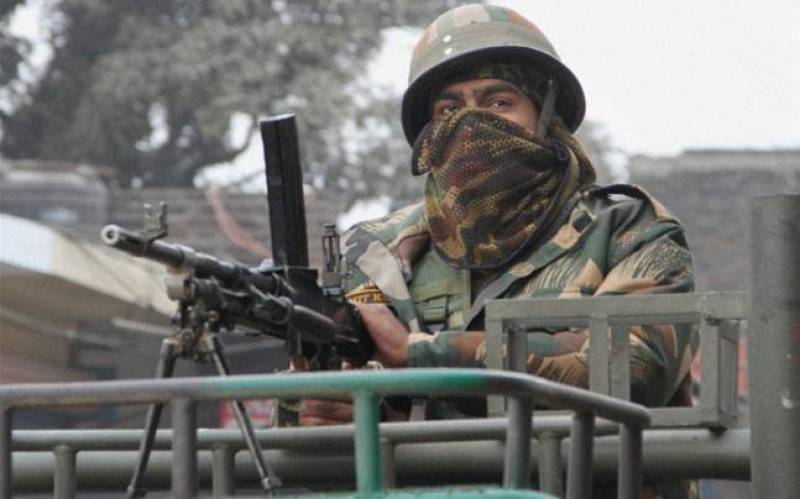 ISLAMABAD - A BJP MLA and four security personnel were killed in Chhattisgarh Tuesday as Naxals blew up their vehicle, two days before polling for the first phase of Lok Sabha elections is held in the state, police said. MLA Bheema Mandavi and the four others were killed as Naxals targeted a group of BJP leaders travelling in a convoy in Dantewada district, police said.

Visuals from the blast site showed the mangled remains of the vehicle and a gaping hole on the road on which it passed before Naxals blew it up. Chhattisgarh Chief Minister Bhupesh Baghel spoke to the DG anti-Naxal operations, an official said.

Former Chhattisgarh CM Raman Singh said, "I am in contact with Central ministers and spoke to PM Narendra Modi an hour ago. I will go to Dantewada and meet families of the deceased." The incident occurred at Shyamagiri hills when the MLA's convoy was heading towards Kuwakonda from Bacheli area, about 450 km from state capital Raipur.

The convoy was travelling between Kuakonta and Shyamgiri in Dantewada when it was targeted by the Naxals. The Naxals blew up a vehicle in the convoy with an IED and opened fire at the occupants, police said.