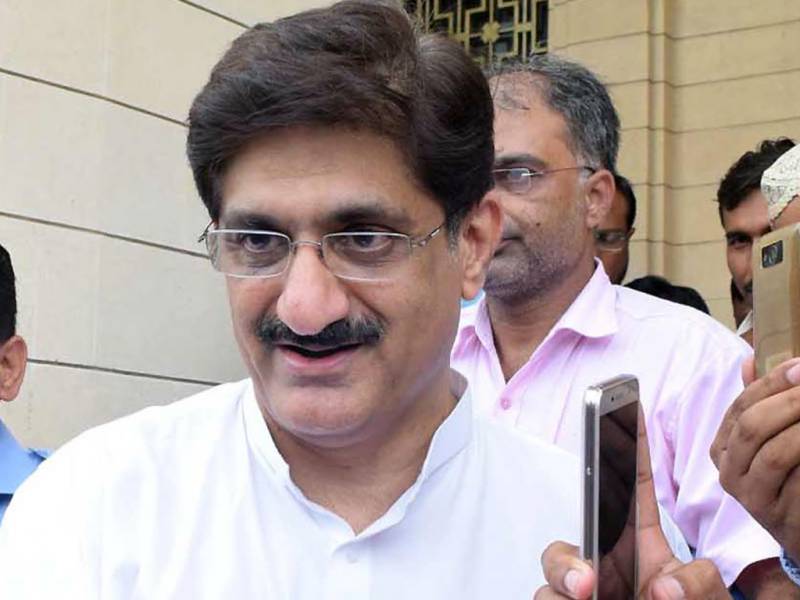 The chief minister during his visit to Shahrah-e-Quaideen called DIG Traffic and Commissioner Karachi over there.

He directed the DIG Traffic to start operation against them and report to him to this effect.

Murad also directed the Commissioner Karachi to call all the Municipal Commissioner of DMCs and direct them to ensure proper cleaning of their areas.

Garbage is lying along the roads and the DMCs seem to be in slumber, he said and directed the commissioner to wake them up for doing their work.

During the visit the chief minister visited two under passes being constructed on Shahrah-e-Quaidin on Tariq Road and Khalid Bin Waleed Road Interchanges.

He reviewed the progress and quality of the work and directed the Project Director on phone to ensure completion of the work by the end of June 2019.

The chief minister during his visit to Saddar also took a view of the Empress Market, where a compound wall was being constructed.

He also issued directives for proper and smooth flow of traffic in Saddar areas.