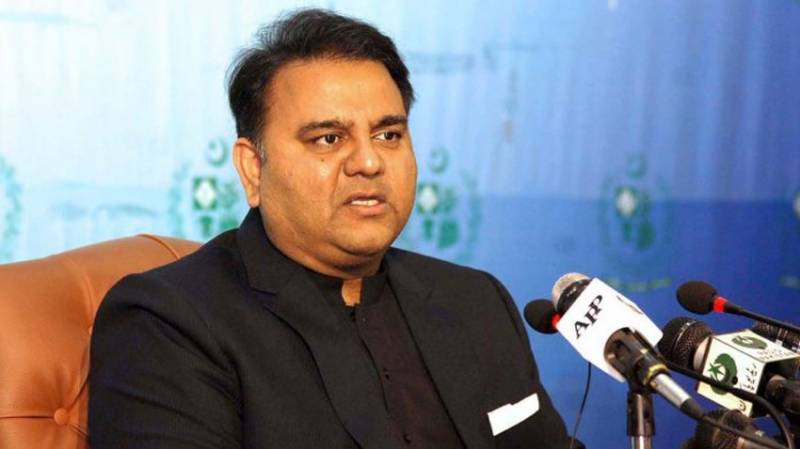 In a tweet on Tuesday, the Minister said several mega projects were executed until 2008, which included development of Islamabad and construction of Tarbela and Mangla dams, naval bases, Gwadar and motorway besides equipping the armed forces with modern weapons.

However, he said, later, the amount of the heavy debt was distributed between Sharif and Zardari families.

The Minister said the money was sent abroad illegally through Hundi and Hawala means and fake accounts were also used for the purpose.

He said Nawaz Sharif, Shahbaz Sharif and Asif Zardari are the main characters of this drama while there are dozens others who played the side role in it.

In another tweet, the Information Minister said the Supreme Court was told that if Nawaz Sharif was not granted bail, his disease may worsen.

He said lie was told as usual, and now JUI-F Chief Maulana Fazlur Rehman has reached to meet Nawaz Sharif and give him political oxygen.

The Minister said the court should take notice of the matter.