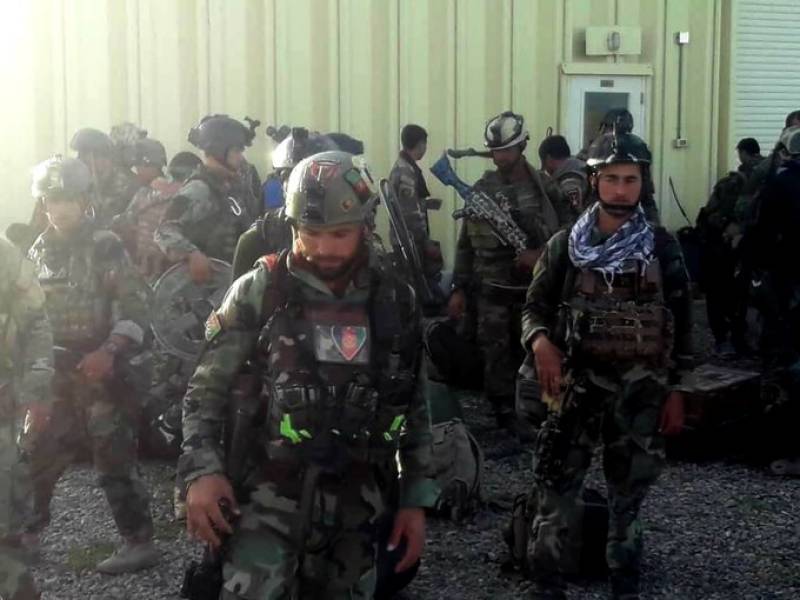 At least 12 Afghan security force members were killed in ongoing clashes in Bala Murghab district in Badghis province in the past 48 hours and 34 others were wounded, the Ministry of Defence said in a statement on Monday.