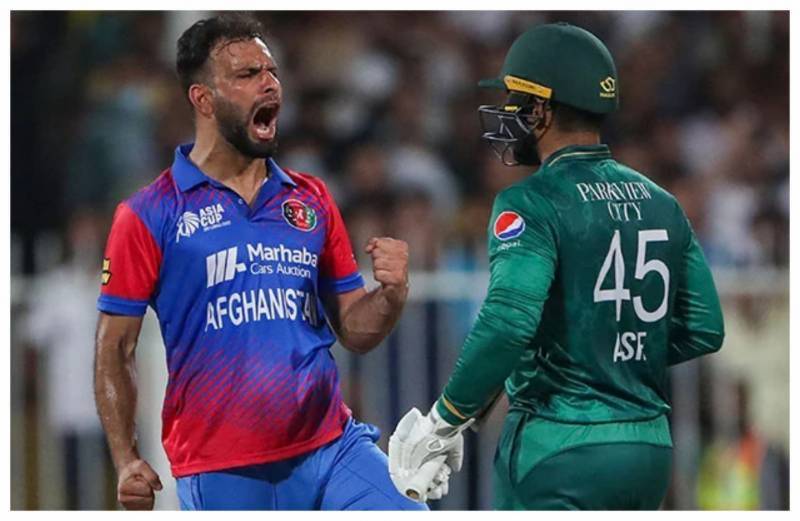 DUBAI – Pakistani hitter Asif Ali and Afghainstan’s pacer Fareed Ahmed are likely to face fine after they locked in a heated moment during a crucial match of Asia Cup 2022 at the Sharjah International Stadium.

Last night, Afghan bowler uttered a mouthful to the Pakistani player after dismissing him in the second last over as the Team Green was battling for the victory.

Things turned heated after Asif Ali got enraged and almost came close to hit Fareed Ahmed with his bat. However the matter came to an end after umpire and players intervened.

Now, the match referee has summoned both players and is likely to impose fine on them.

Reports feared that Asif Ali would be fined under Level-1 violation of the ICC Code of Conduct. The top cricket body will announce its decision today.

Pakistan’s Naseem Shah smashed two much-needed sixes in last over delivered by Afghanistan’s Fazalhaq Farooqi, earing Pakistan one-wicket victory and taking the team to the final where it will be facing Sri Lanka.