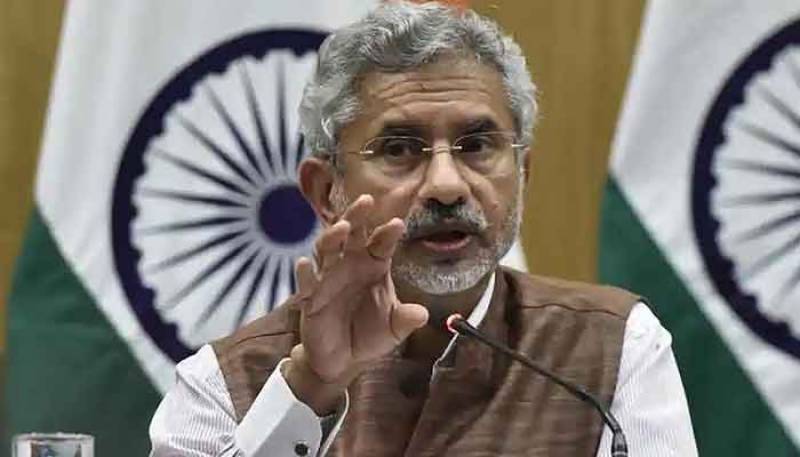 NEW DEHLI: India's foreign minister, Subrahmanyam Jaishankar on Monday said that the situation along the border with China in Ladakh was “very serous” and called for “deep conversations between the two sides at the political level”, according to report published in *The Hindu*.

The ties between the world’s two most populous nations are tense since April where the troops have been in an eyeball-to-eyeball confrontation in the disputed region.

“If you look at the 30 years, because it was peace and tranquillity at the border, it allowed relation to progress,” said Jaishankar while addressing an event.

India and China need to find an “accommodation”, he said.

Jaishankar is scheduled to meet his Chinese counterpart in Moscow on September 10 on the sidelines of the Shanghai Cooperation Organisation’s Foreign Minister-level meeting. ‘Indian troops fired warning shots’

China accused Indian troops of violating a bilateral agreement and firing warning shots in the air during a confrontation with Chinese personnel on the disputed border on Monday.

The statement did not make clear what those measures were or whether Chinese troops also fired warning shots.