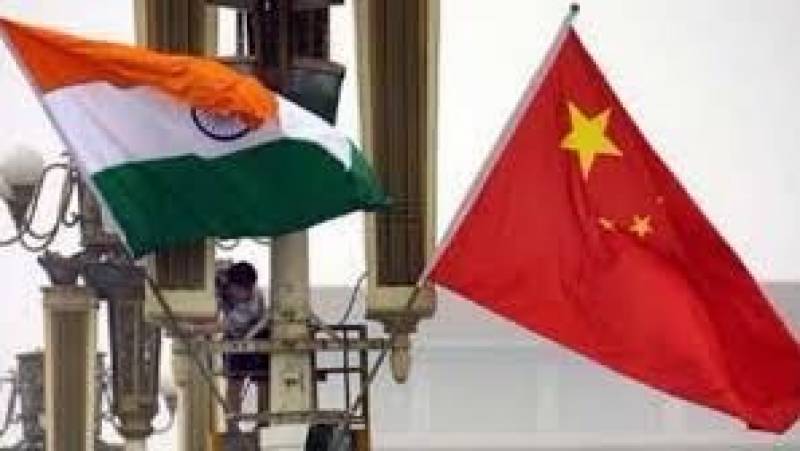 China has condemned link it has deemed the “illegal crossing” of the Line of Actual Control by Indian troops.

The Chinese Foreign Ministry link on Tuesday that Beijing is urging the Indian side to strictly discipline their front line troops, and has claimed that the first shots in the border area were fired by India, not China.

Sources in the Indian Army said earlier in the day that Indian and Chinese troops exchanged warning shots along the Line of Actual Control (LAC) on Monday night.

The Indian Defence Ministry stated that Chinese troops link had tried to encircle Indian positions near border and fired shots in the air. The ministry underlined that the Indian troops had not at any moment crossed the demarcation line.

India-China link have been strained by border conflicts as the countries do not have a marked border but rather the Line of Actual Control, created after the 1962 war between the nations. However, tensions have become more strained as a result of skirmishes between the countries’ border forces earlier this year, which significantly deteriorated in June.

In order to normalise the situation, the commanders of the regional forces, as well as diplomats from both sides, have conducted a series of negotiations resulting in the troops of both countries returning to their initial positions.