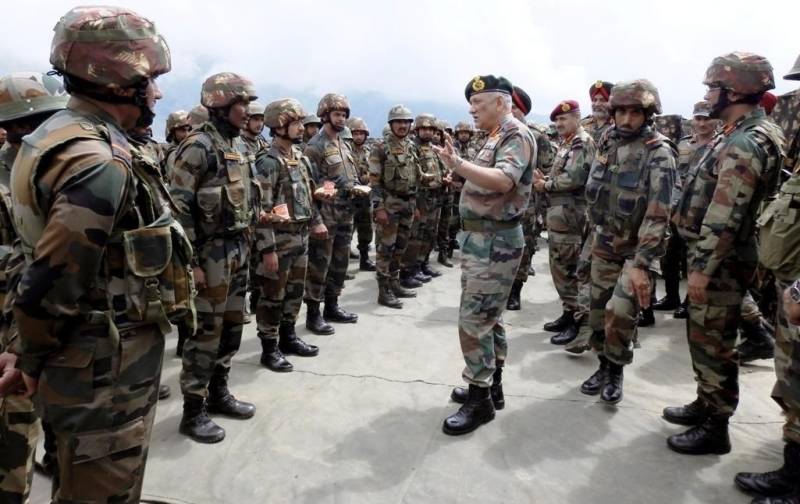 The Indian army's Operation Zafran launched to counter the possibility of conventional retaliation by Pakistan. Indian Military has deployed new military brigades along the LoC with Pakistan.

Pakistan, in response, deployed 3-4 infantry battalions (of 800 soldiers each) to the LoC.

These include some light commando battalions-well-equipped soldiers who are better trained than regular infantry. Other units include some special forces personnel.

The Indian army continues to remain on high alert. Working in their favour is the three-tiered security fence which runs 550 kilometres along the LoC.

The fence is manned in three layers by the army from Ladakh right into the hinterland.

Troop levels along the LoC were reinforced with a fresh brigade (2,400 soldiers) brought in from Assam. "When a militant comes to the fence, we know," says the army official. "But it's the unfenced parts of the border, the part going over steep valleys and rivers, which are vulnerable," he adds.