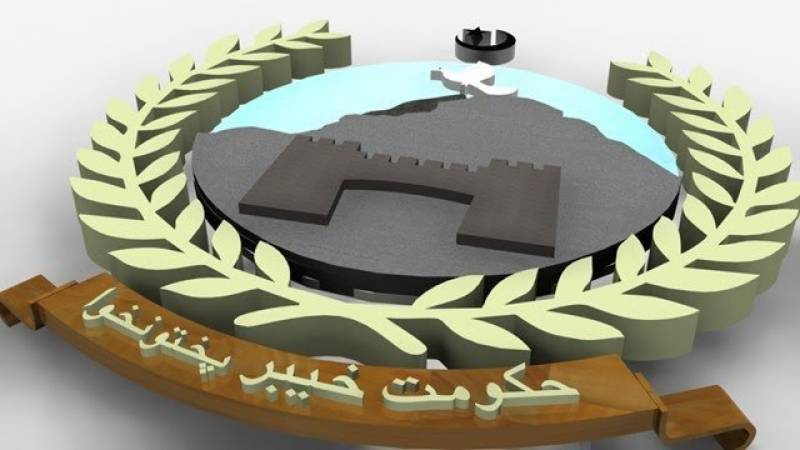 PESHAWAR - In line with the prime minister vision to construct more than 500000 houses, the KPK government has taken a new initiative in this regard.

KP government has decided to provide houses to the homeless people in the province.

A report has been sought from Revenue Department, District Administration and District government to acquire about 520 Kanal land on Warsak Road to construct more than 20,000 houses.

Details have been sought from Peshawar including the government land in KPK for the construction of houses.

In Wazir Bagh and Yakatut government land which is in possession of land mafia will be recovered for construction of houses. In this connection, the KPK government is the first to initiate the necessary steps.