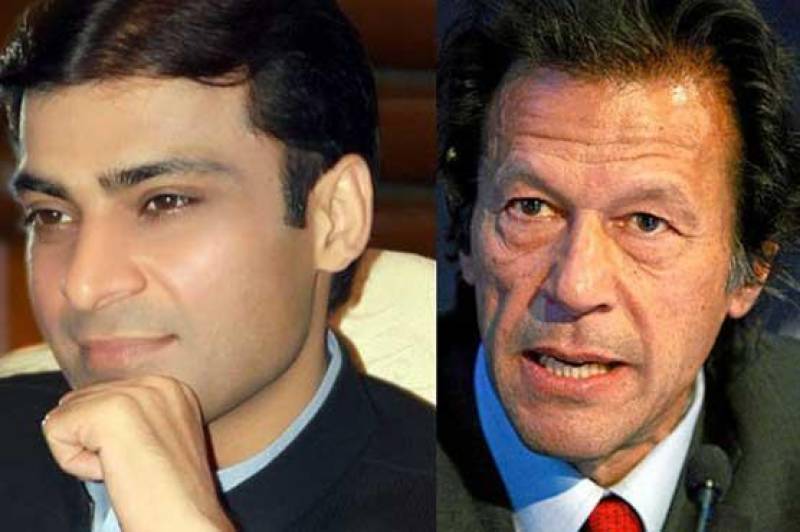 PML N has chalked out a plan to prevent Pakistan Tehreek-e-Insaf’s provincial government from trying to roll back the existing local government system in Punjab.

The major opposition party, at first, will raise voice against the possible attempts in the provincial assembly and then approach the court against the government if LGs, which are dominated by the PML-N, is suspended.

The party is also considering to launch massive protest if it is not succeeded in the assembly and court, an English daily reported, citing sources.

The decision to call the consultation meeting was held on Wednesday during a meeting presided over by opposition leader Hamza Shehbaz.

Senator Mushahidullah Khan, earlier, had said that the PTI wanted suspend the current local government system in order get its own candidate elected. He vowed not to allow the PTI to disrespect the mandate.