You cannot win war on terror confronting us, Pakistan tells US
8 Sep, 2017 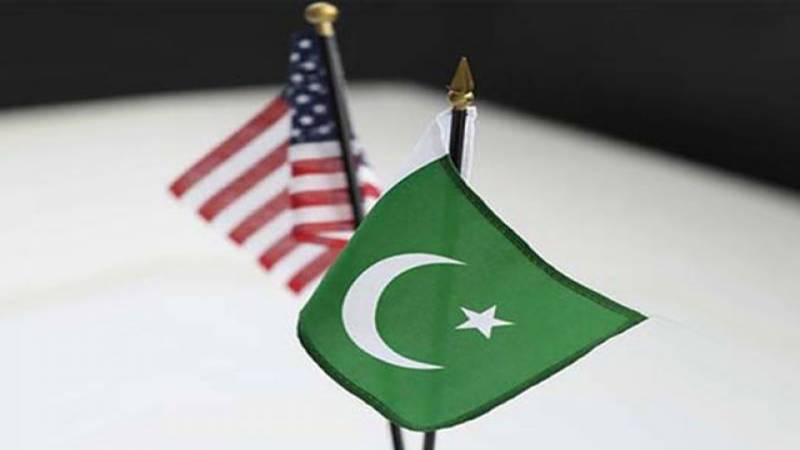 ISLAMABAD: Pakistan has reaffirmed its resolve to stay engaged with the United States to help fight terrorism in neighboring Afghanistan but it reminded America that ‘war on terror’ cannot be won excluding or confronting Islamabad.

Minister for Foreign Affairs Khawaja Asif stated this at the end of a three-day conference of Pakistani ambassadors to key world capitals for formulating a comprehensive response to the new U.S. policy on Afghanistan.

Trump dramatically increased the pressure on Pakistan during a key national address on August 21 in which he laid out a new strategy on the United States’ involvement in Afghanistan.

“We have been paying Pakistan billions and billions of dollars at the same time they are housing the very terrorists that we are fighting,” Trump said.

“That will have to change and that will change immediately.”

Relations between Pakistan and the US have fluctuated widely over the decades with Washington frequently accusing Islamabad of fueling the Taliban insurgency and destabilising Afghanistan.

“We want to stay engaged with the United States. There is absolutely no doubt about it … But this relationship will be driven by the interest of Pakistan. We want to have a relationship based on mutual respect,” Asif told reporters after the meeting.