Why Habib Bank New York has been fined $225 million, along with surrender order
8 Sep, 2017 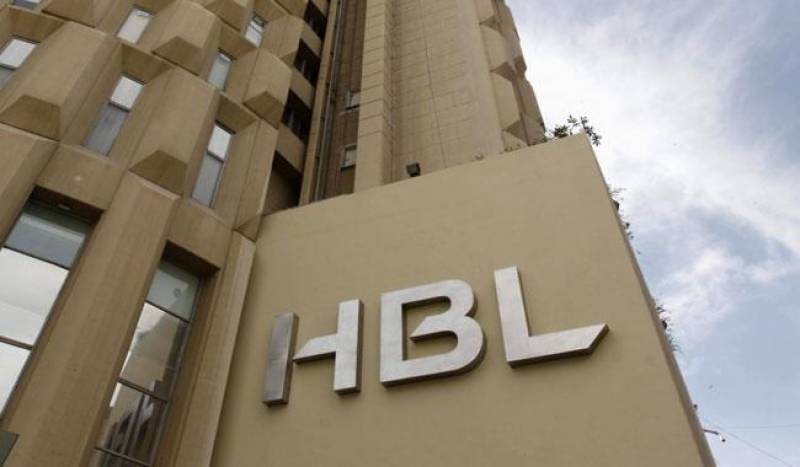 WASHINGTON: The New York Department of Financial Services (DFS) said on Thursday it had fined Pakistan’s Habib Bank and its New York branch $225 million for failures to comply with laws and regulations designed to combat illicit money transactions.

The regulator said it had also imposed a surrender order imposing conditions for the orderly wind down of Habib Bank’s New York branch.

Pakistan’s largest bank has agreed to an investigation of historical transactions processed by the New York branch as a condition of the order, the DFS Said.

The enforcement action was brought following a 2016 review during which the DFS said it found “weaknesses in the bank’s risk management and compliance”.