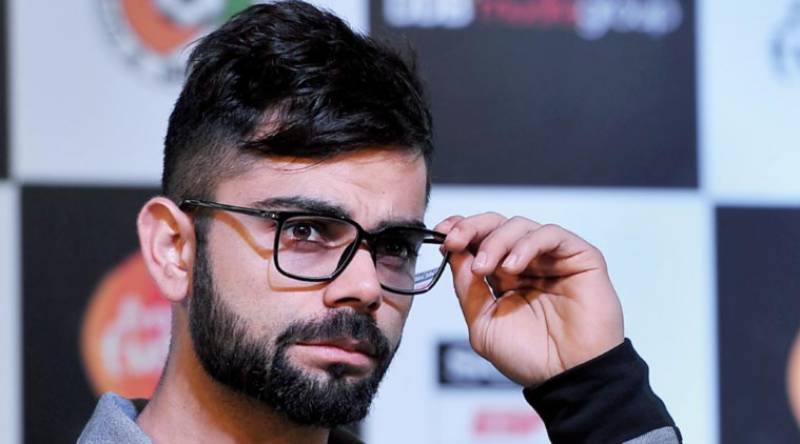 NEW DELHI: Virat Kohli has announced his retirement plan which spans over the next decade.  He said that there is still another eight to ten years of more international cricket left in him, suggesting that physical fitness is important for every player.

At an event in his hometown New Delhi, the prolific Indian batsman told that he will contribute (INR) 2 crore-a-year to promote sports, including cricket, in his country. He promised that he will take care of the athletes in India and make sure no one misses out on their opportunity to become the next sports star.

Speaking about physical fitness, he said it is a necessity for every player and stressed it to be key source to achieve the goals and aims. “Kids spend more time on phones and i-pads (nowadays). (While) in our days, we used to … spend more time playing on the fields (and) streets.

I remember in my childhood, if anyone of my friend had an imported game, we used to plan that one day we all will go to his house and play,” he told Indian media.

The 28-year-old match finisher and batting maestro has an ODI average of 55.75 in 194 matches with 30 hundreds and 44 fifties to his name.