US finally breaks silence over the Rohingya Muslims plight
8 Sep, 2017 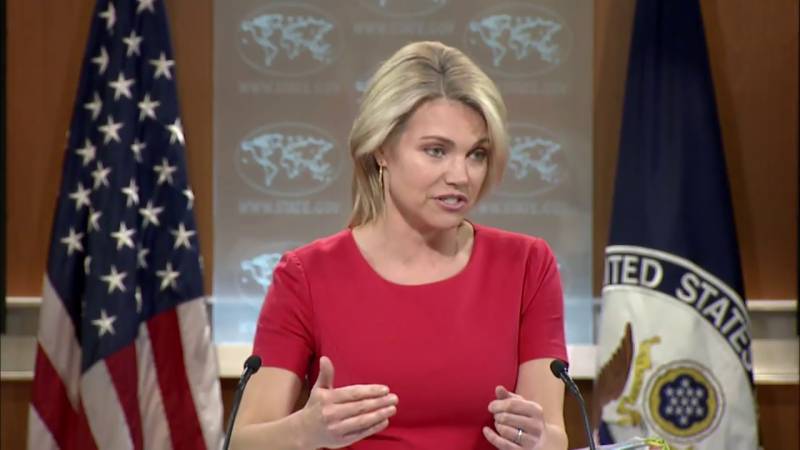 WASHINGTON: The United States has expressed deeply concern about the crisis in Myanmar and urged authorities to allow humanitarian access to Rakhine state.

According to the UN, more than two hundred fifty thousand Rohingya Muslims have fled Myanmar into Bangladesh since violence erupted last October.

In an interview to BBC, she said we cannot be silent over displacement of hundreds of thousands of people.