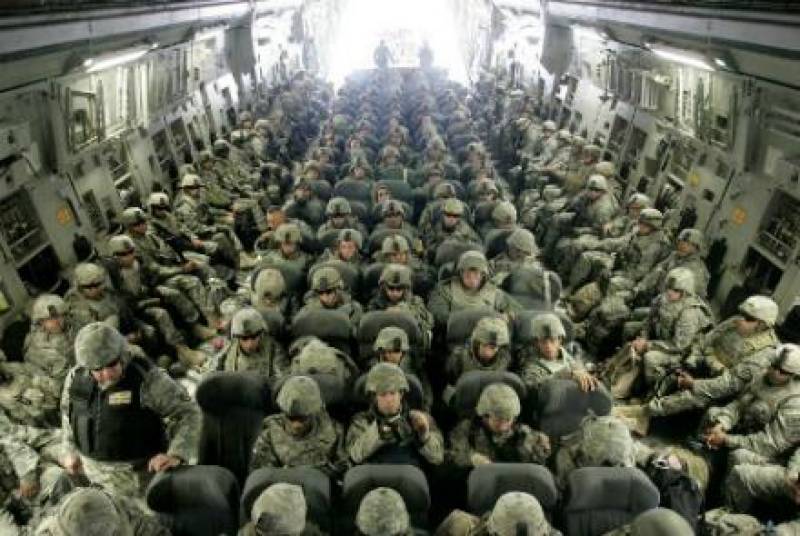 KABUL: US Defence Secretary James Mattis has signed off on sending 3,500 additional troops to Afghanistan as part of Trump’s new strategy.

A US official has told ABC news that the Defense Secretary James Mattis authorized 3,500 additional troops to deploy to Afghanistan as part of the troop buildup associated with President Donald Trump's South Asia Strategy.

Late last month Trump announced his new strategy on Afghanistan which included an increase in the number of US troops to the country.

Reports in the past indicated that Mattis favored the Pentagon's recommendation to send about 3,900 more troops to Afghanistan.

On Friday, Mattis told reporters that he had signed deployment orders for some of the additional troops that would be sent, though he would not disclose the number.

No details have however been released on when these troops will deploy.

On Wednesday, Mattis, Chairman of the Joint Chiefs of Staff Gen. Joseph Dunford, the Secretary of State Rex Tillerson and Director of National Intelligence Dan Coats briefed members of Congress about the new strategy in Afghanistan.

Last week, the Pentagon disclosed that the number of American troops actually serving in Afghanistan was 11,000 and not the 8,400 official numbers it had been providing for some time.