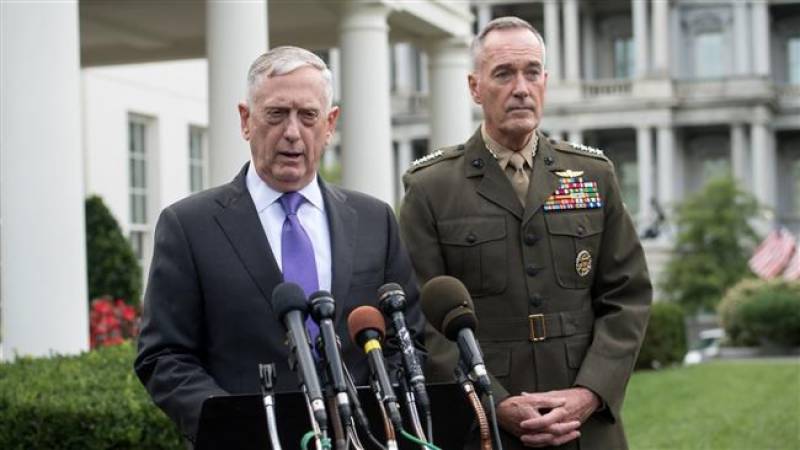 Tensions between the United States and North Korea have escalated following Pyongyang’s hydrogen bomb test. North Korea has described the recent atomic bomb test as a deterrent move and a gift for Washington. US President Donald Trump has fanned the flames of hostility by responding that an American military strike against Pyongyang would be “a very sad day for North Korea.” To discuss the spiraling escalation, Press TV has interviewed David Swanson, co-founder of warisacrime.org from Charlottesville, Virginia, and Brent Budowsky, a columnist of The Hill from Washington.

Swanson said that North Korea has clearly been open to negotiation in order to solve differences on militarization of the Korean Peninsula, but the United States has propped up its warmongering policy.

“It is US politicians and US major media outlets that are begging for war not North Korea,” because “North Korea has repeatedly and endlessly been open to negotiations,” the activist said on Thursday night.

The White House has threatened North Korea with a nuclear war, which is a clear violation of the UN charter; thus, President Trump needs to be impeached immediately and removed from office, Swanson noted.

He further said that “the US is now going to the UN and trying to get approval to stop North Korean ships on the open seas and search them for nuclear weapons and nuclear fuel."

"This has the potential to create an incident with violence that immediately escalates into war,” he said.

Pointing to the history of Washington’s failures to live up to its commitments, the analyst said North Korea halted its nuclear program for over a decade back in the 1990s when the United States agreed to scale back its hostility, military exercises and militarization of South Korea, but America violated the agreement.

North Korea’s leader Kim Jong-un ordered the production of more rocket warheads and engines, shortly after the United States suggested that its threats of military action and sanctions were having an impact on Pyongyang’s behavior.