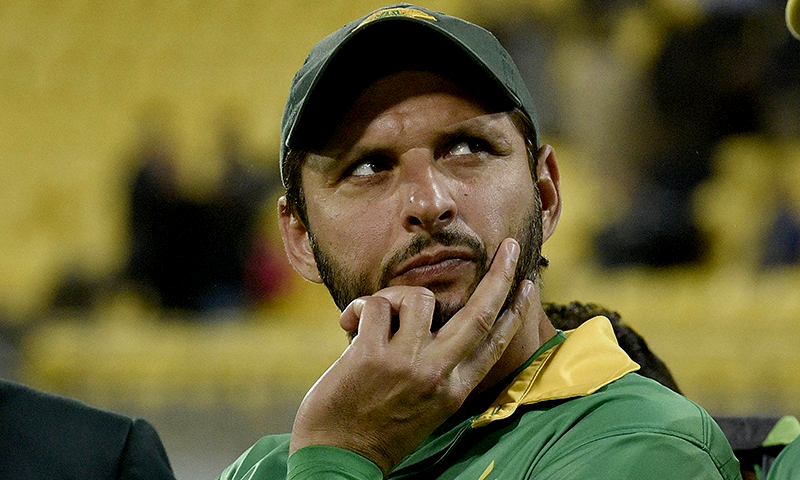 He thanked the Afghan government, Afghan Cricket Board officials and the Speenghar Tigers — the team he was expected to play for — for extending an invitation to him. "But I have some very urgent family issue come up," Afridi said in a tweet.

"I look forward to come in the future and support the great initiative. I support bridging relations via cricket for peace to unite nations," he added.

Afridi had announced his participation in the Afghanistan Shpageeza Cricket League last month.