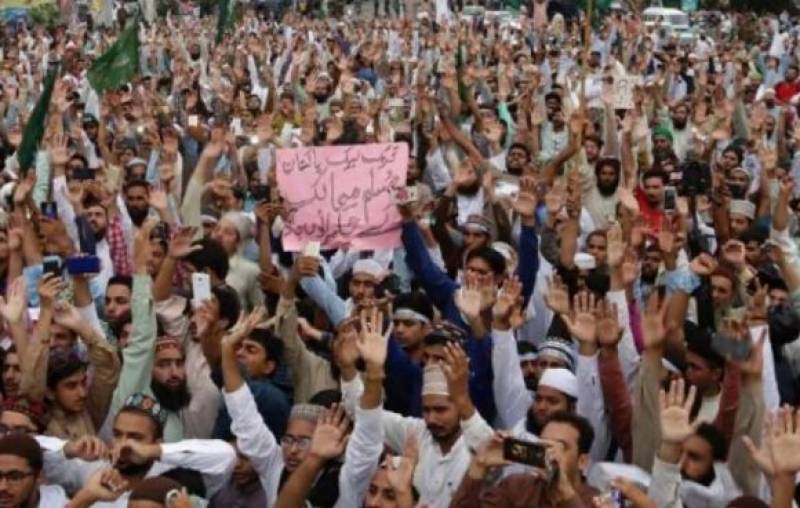 ISLAMABAD: Rallies are being taken out in different parts of the country to condemn atrocities being committed against Rohingya Muslims in Myanmar.

In Islamabad, rallies are being taken out in Islamabad by different organization to condemn the genocide of Rohingya Muslims.

In Peshawar, people from different walks of life held a protest demonstration in front Press club on Friday asked the government to solve the issue through diplomatic means.

In Sargodha, People from all walks of life staged protest demonstration in front of press club after Friday prayers. They demand to end the bloodshed of Muslims in Myanmar.

In Gilgit Baltistan, ulama and people from various segment of society have condemned atrocities perpetrated by security forces on Muslims in Myanmar.