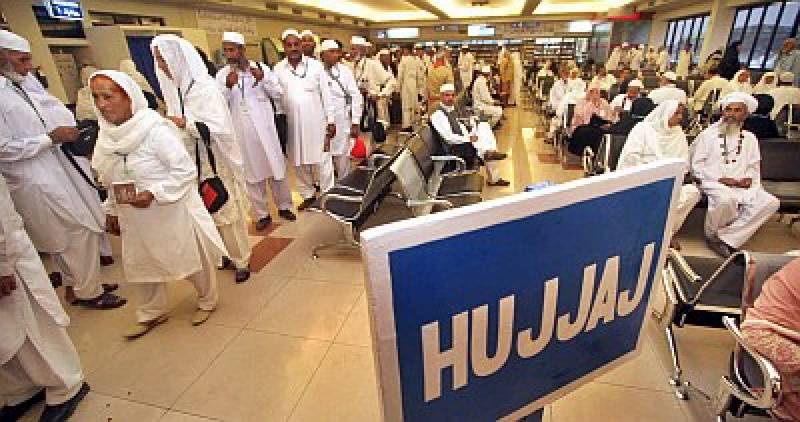 ISLAMABAD: Pakistani pilgrims in Saudi Arabia had a heated exchange with the Federal Minister for Religious Affairs for his ministry’s failure to provide adequate facilities to them during Hajj.

A five minute eighteen seconds video was uploaded on an official Whatsapp group created for Hajj by the ministry, which showed that the Federal Minister for Religious Affairs and Interfaith Harmony Sardar Muhammad Yousaf being cornered by an angry group of pilgrims. Although the minister tried to give answer to the problems faced by the pilgrims, the video showed that the protesters did not let him speak.

The video showed that one of the pilgrims was criticising the government for a lack of transport arrangements for them in Mina which forced them to walk on foot for miles. He said that due to the absence of transport they had to walk to Mina, Arafat and Muzdalifah.

“Throughout the day we kept on waiting for a bus but we were not provided that despite several reminders,” he said.

The protester also said that Pakistani women pilgrims were seen pleading in front of the officials of the department concerned to provide them a transport but their requests were ignored.

“Due to the absence of facilities a majority of us fell, and even I had to spend a day at a hospital, there was no ambulance that could transport us to the hospital, we were feeling helpless like anything,” lamented the pilgrim.