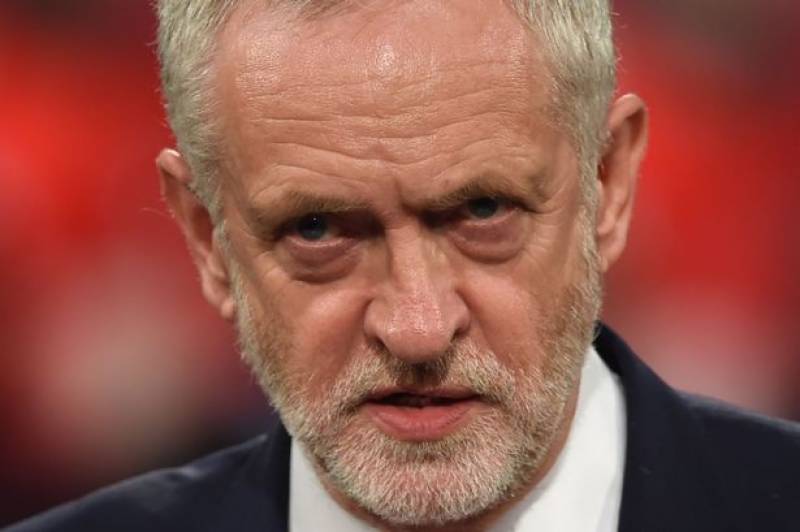 LONDON: Labour Party chief Jeremy Corbyn has sided with Pakistan, saying the world must treat the country with respect.

“Pakistan must be treated with respect, and all countries should avoid criticising it,” said Corbyn, leader of the Britain’s main opposition party, during an interview with BBC Urdu.

Corbyn’s comments concern President Donald Trump August 22 speech in which he, while unveiling the new US policy for Afghanistan and South Asia, accused Pakistan of “supporting” and “harbouring” the Afghan Taliban and the Haqqani Network.