Pakistan has very real security interests in Afghanistan and so does India: US
8 Sep, 2017 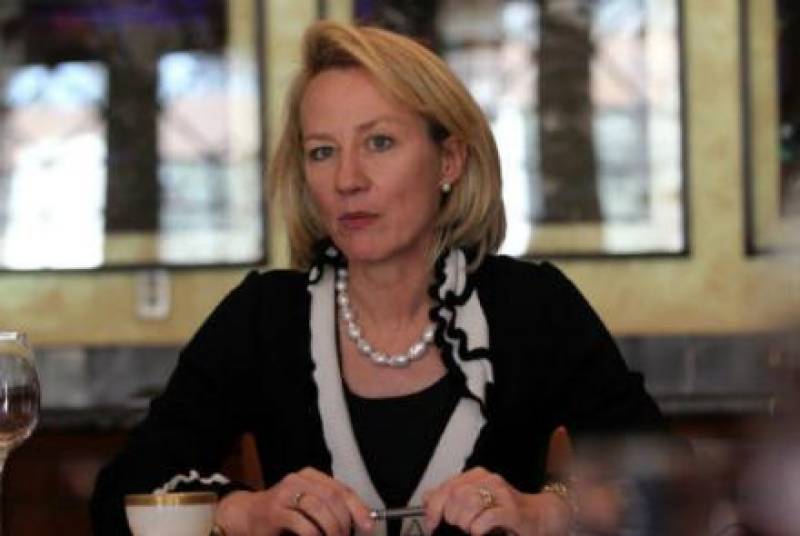 WASHINGTON: A top American diplomat has said that India has legitimate security interests in Afghanistan and that the US is open to having international partners for constructive investments to stabilize the country, Afghanistan media has reported.

“Just as Pakistan has very real and legitimate security interests in Afghanistan, so does India. And we would like to see and appreciate constructive economic investments in Afghanistan's stability and institutional stability," Alice Wells, the acting assistant secretary of state for South and Central Asian Affairs, told a Congressional Subcommittee.

The US official made the remarks in response to a question from Indian-American Congressman Ami Bera on India's role in Afghanistan, Indian media reported.

The congressman said the more India is involved in Afghanistan, the more Pakistan seems concerned.

He asked the American official how she would negotiate in that situation to bring stability to Afghanistan.

"If you look at India, by 2020, they (Indians) have pledged to spend $3 billion. Some of the projects they're already funded include the parliament house; an important dam; training in India for experts and in agriculture... very vital programs that Afghanistan is going to need," Wells replied.

"And in that instance, I think, the more international partners we can bring to bear who do constructive investments, again, in the economic sphere and in the development sphere - we are very supportive of," she said. PTI