Pakistan decides to make changes to its foreign policy
8 Sep, 2017 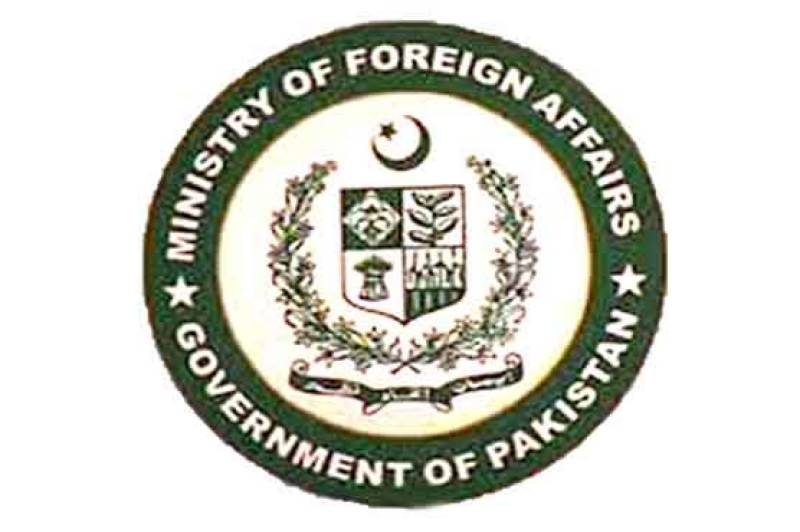 ISLAMABAD - Pakistan has decided to make some important changes to its foreign policy. An advisory conference of ambassadors to discuss the foreign policy changes in the wake of new challenges faced by Pakistan was held on Thursday in Islamabad.

Foreign Minister Khawaja Asif said that Pakistan will prioritize its national interests while devising a foreign policy for US. "We have to act fast to deal with the changes occuring in the region," he said.

Asif vowed that foriegn office will do everything it can to improve Pakistan’s image on the world stage.

“ We have given Pakistani ambassadors the task to raise voice for Kashmiris,” he announced.