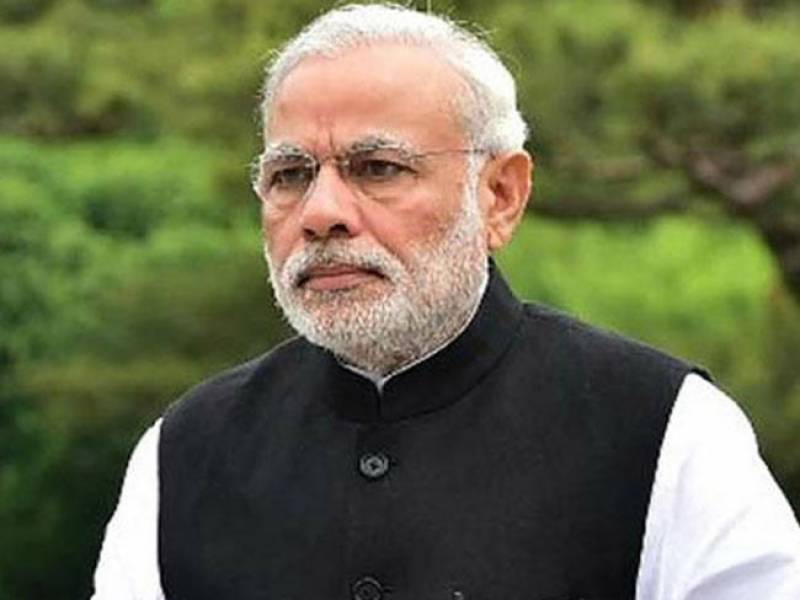 NEW YORK: A leading American newspaper has denounced the murder of Indian Journalist Gauri Lankesh, who was shot dead outside her home in Bangalore on Tuesday, describing her as “fearless critic of rising Hindu-nationalist militancy.”

“Prime Minister Narendra Modi has let a climate of mob rule flourish in India, with his right-wing Hindu supporters vilifying ‘secularists’,” The New York Times said in an editorial.

“The venom that reactionary social media trolls direct at journalists, or ‘presstitutes’ as they call them, is especially vicious, but not entirely new,” the newsopaper said.

At least 27 Indian journalists, it noted, have been killed since 1992 “in direct retaliation for their work,” citing the Committee to Protect Journalists. Only one of the killers has been convicted.

“Ms Lankesh had voiced concern about the climate of menace against journalists who didn’t toe the Hindu-nationalist line. If Mr. Modi doesn’t condemn her murder forcefully and denounce the harassment and threats that critics of Hindu militancy face daily, more critics will live in fear of deadly reprisal and Indian democracy will see dark days.” – Web Desk