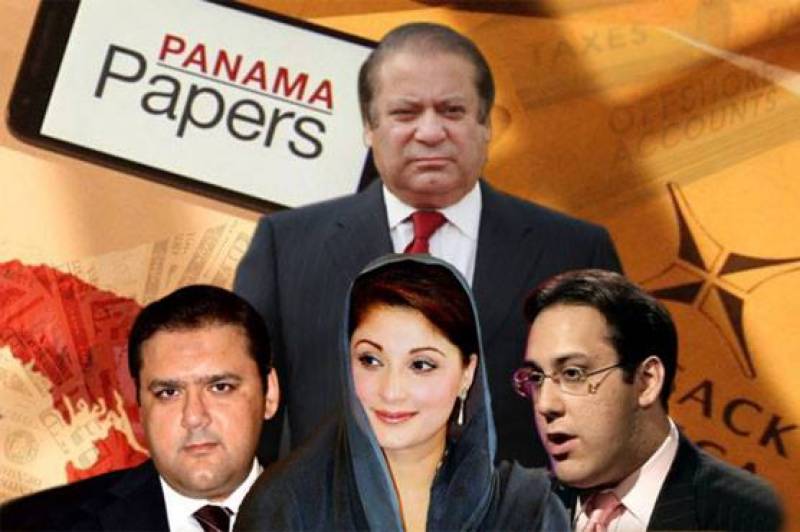 ISLAMABAD -  The National Accountability Bureau has filed incomplete reference against Sharif family in the NAB court, media has reported. The reference has been sent back by the Registrar office being incomplete.

The probe team of National Accountability Board (NAB) arrived at court in Sector F-11 to submit the references with registrar of Judge Mohammad Bashir.

According to details, documents were packed in 16 cartons and were brought on two vehicles whereas record of Azizia Steel Mills, London flats and 16 offshore companies had also been made part of the investigation.