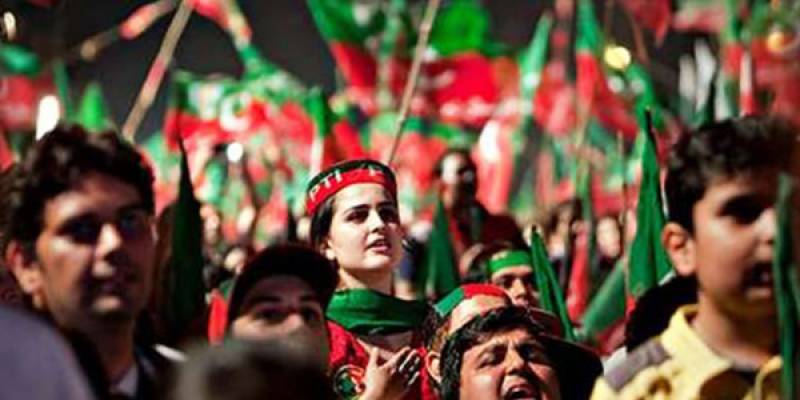 Khan said that NA-120 by-poll are of extreme importance. He said that PTI has strived hard during the course Panama case to get in to this position. According to details, when Khan reached Lahore to address a procession in Lahore, he stopped at MWM’s party office and met with their leaders.

MWM leaders affirmed their support of Dr. Yasmin Rashid in the NA-120 by poll. “One and a quarter years and many lies later it was revealed that Sharif family doesn’t have any evidence or money trail,” Khan said.