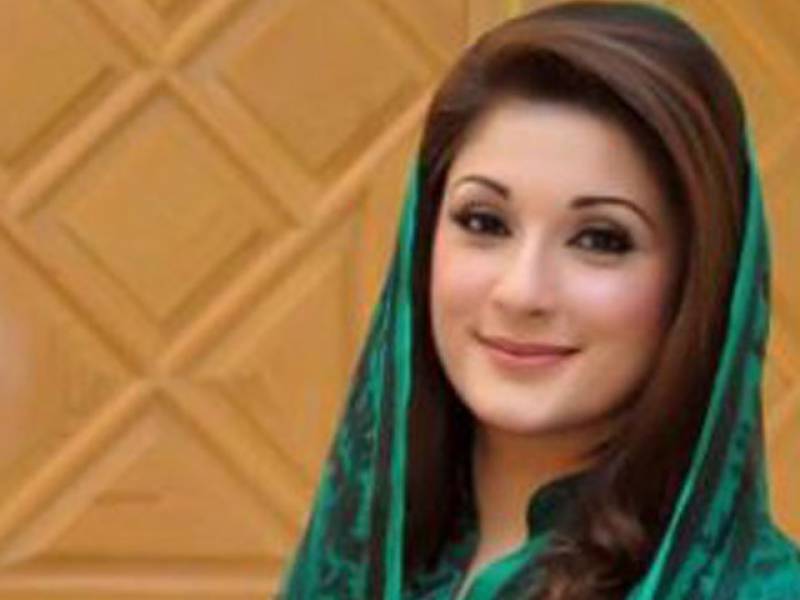 "We are not afraid of anyone," she said.She said that those hatching conspiracies are hiding behind the judicial system and Election Commission of Pakistan.

"The good and bad verdicts of the judicial system will be remembered," she said. Maryam added that majority of the population has rejected the verdict of Panama Papers case.