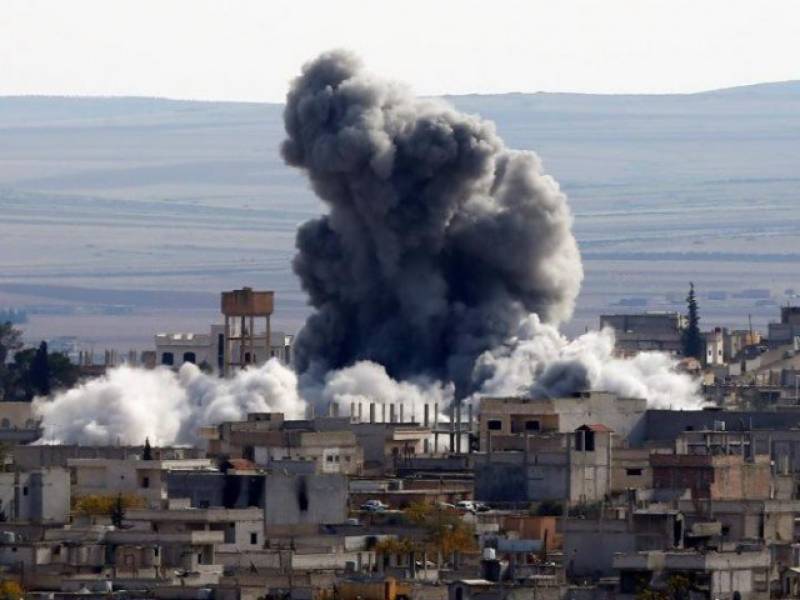 DAMASCUS: Syria’s army accused Israeli warplanes of hitting one of its positions Thursday, killing two people in an attack that a monitor said targeted a site where the regime allegedly produces chemical weapons.

Israel, without confirming it was behind the attack, indirectly warned Syria and its Shia allies, which have gained the upper hand militarily in the country’s war, that the Jewish state would do everything to prevent any “Shia corridor from Tehran to Damascus”.

The site near the Syrian town of Masyaf, between the central city of Hama and a port used by the Russian navy, is reportedly used by forces from Syria’s allies Iran and the Lebanese Shia militia Hezbollah.