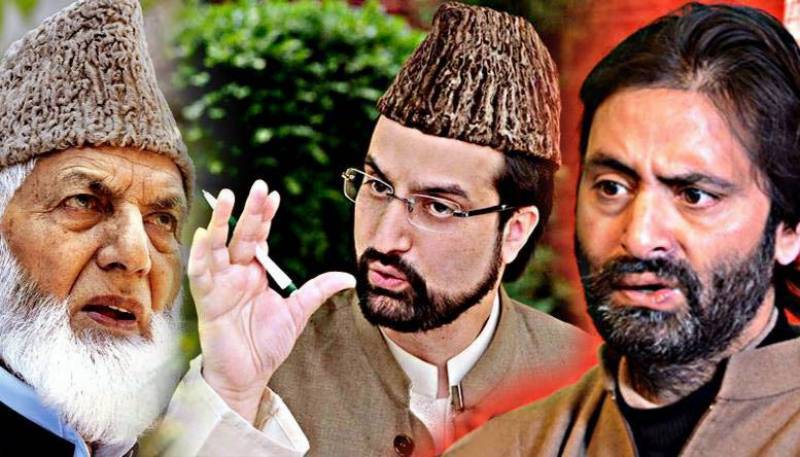 The resistance leaders in a statement in Srinagar said that banking on the military might, New Delhi is trying to choke all space for the pro-freedom leadership.

They said “to keep the resistance leaders away from the people, all undemocratic means are being employed by Delhi and its stooges in Kashmir while the worst form of oppressive measures are being used to suppress the genuine dissent,”.

The leaders said that basic purpose of the raid spree being carried out by the NIA was to instill fear among the pro-freedom leadership and the people of Occupied Kashmir.