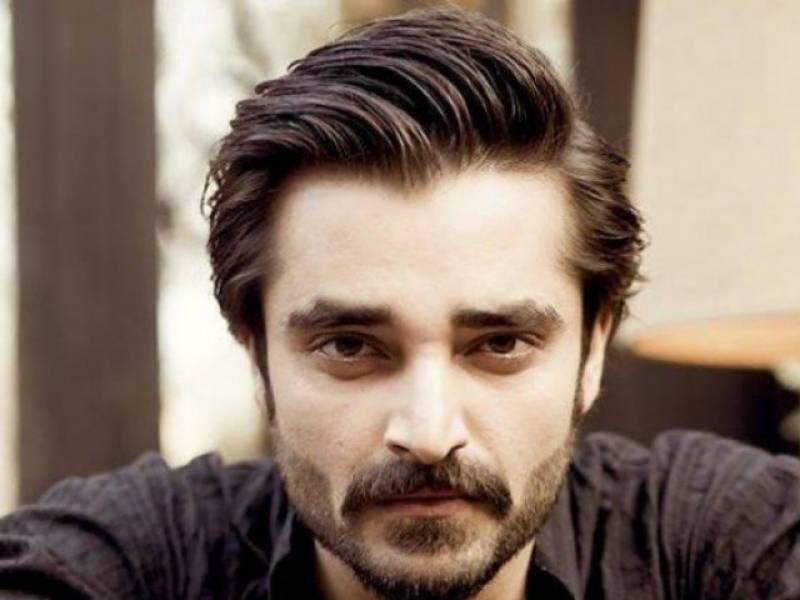 ISLAMABAD: PEMRA has issued show cause notice to BOL TV channel over anti Pakistan remarks in one of his program.  The authority has mentioned that the host of the program, Hamza Ali Abbasi has allegedly passed some derogatory remarks about the Pakistani passport. The program in question was focused on the Rohingya Muslims ongoing crisis.

PEMRA has issued a show-cause notice to BOL NEWS for violating the code of conduct under Section II of the Amendment Act 2007.

This isn’t the first time that such a notice has been sent to BOL – the program hosted by, ‘Amir Liaquat’ has previously been sent a similar show-cause notice for the content being aired.

Here is the complete notice issued by PEMRA to BOL News:

The channel has been asked by the network to reply within seven days, before September 13, 2017. Meanwhile, the CEO has requested PEMRA to appear before the committee for a  personal hearing on the same date.