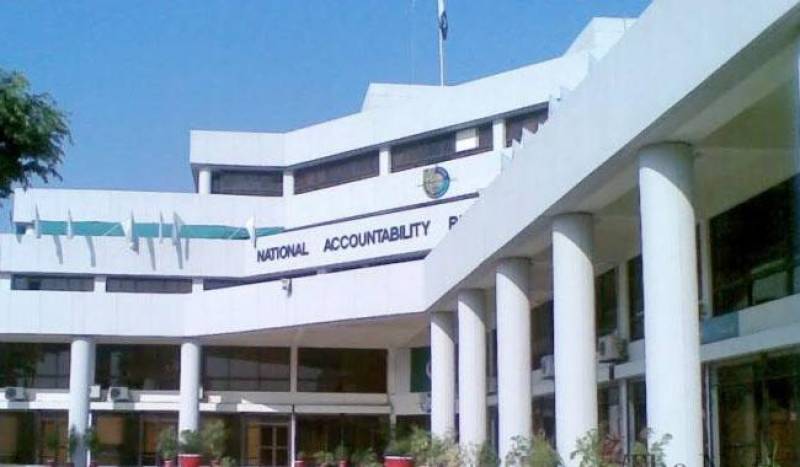 ISLAMABAD: Four references have been filed against the Sharif family and Finance Minister Ishaq Dar by the National Accountability Bureau (NAB) in the NAB Courts.

If convicted, the accused can face up to 14 years imprisonment and lifelong disqualification from holding public office including the freezing of bank accounts and assets.

The prosecution team of the National Accountability Bureau (NAB) reached the court in Sector F-11 along with the documents to submit the references with the registrar of Judge Mohammad Bashir.

Sources said the other judge of the accountability court — Nisar Baig — has been transferred to Lahore after completion of his term. The references are being filed in light of the Supreme Court of Pakistan's July 28 decision in the Panama case. NAB is to file three corruption references against Nawaz Sharif, daughter Maryam, sons Hussain and Hasan, son-in-law MNA Safdar, and one against Dar.

Sharif family and Dar can face up to 14 years imprisonment, heavy fines, and freezing of property if the accountability court rules that a violation of Section 9 of the NAB Ordinance 1999 has taken place as suggested in the report of the Panamagate Joint Investigation Team (JIT). Moreover, the accused may also be disqualified from holding public office for life if found guilty.